Christine is our host for Simply Six Minutes.  Visit her blog to read all the rules. 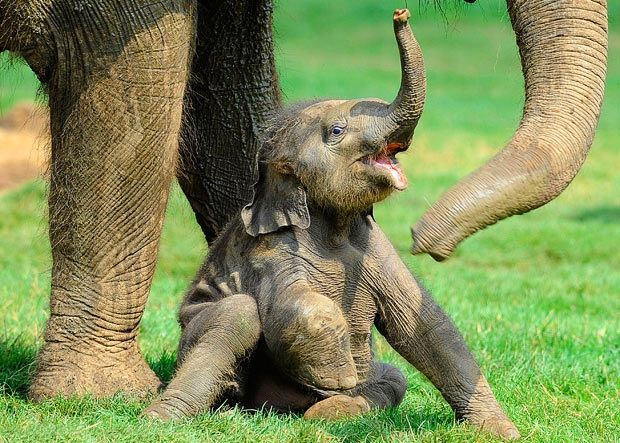 The black-market lab was at it again. They had been completing genetic experiments for ten years. Most of their “creations” were huge failures. Often the creatures died shortly after birth.

The gestation for the latest project was the longest they had ever dealt with. After 22 months of anxious waiting, the calf was born. It seemed perfectly normal at birth. There were a few anomalies after a few months though. The ears curled up and crusted over. The calf was then rejected by its mother and needed to be bottle fed. It was decided to not intervene with whatever might occur to the strange ears. The elephant hid on the compound for months. When it reappeared, it had the most glorious ears ever seen.